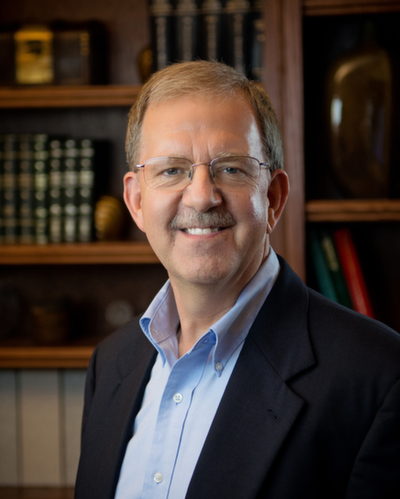 From 1990 through August 2012, Dick was a Senior Reservoir Engineering Advisor with Devon Energy Corporation in Oklahoma City. He assisted with the reserve evaluation and economic analysis of many of Devon’s early acquisitions as well as the annual reserve report. He performed reservoir analysis for development drilling, recompletions, workovers and asset optimization in numerous areas including the San Juan Basin, Permian Basin, North Texas Barnett Shale, Texas Panhandle Granite Wash, and the Powder River Basin.

From 1983 to 1990, Dick was employed by Woods Petroleum in Oklahoma City in their unitization and enhanced recovery group. He was the chairman of the technical committee for the unitization of the House Creek (Sussex) Unit waterflood in Campbell County, Wyoming and the Oak Halfway ‘B’ pool in British Columbia, Canada. He was also responsible for the computer reservoir simulation of various enhanced recovery projects.

From 1976 to 1983, Dick was employed by Exxon Company, USA with various assignments in Oklahoma City, Midland and Andrews, Texas primarily in reservoir engineering but also in production engineering and field operations. The majority of his work involved the development and optimization of waterfloods in the Permian Basin.

Dick graduated from the University of Kansas with a BS in Petroleum Engineering in May, 1976. He is a Registered Professional Engineer in the states of Oklahoma and Wyoming and has testified before the various oil and gas regulatory agencies in Oklahoma, Wyoming, Texas and New Mexico. He is an active member of the Society of Petroleum Engineers.